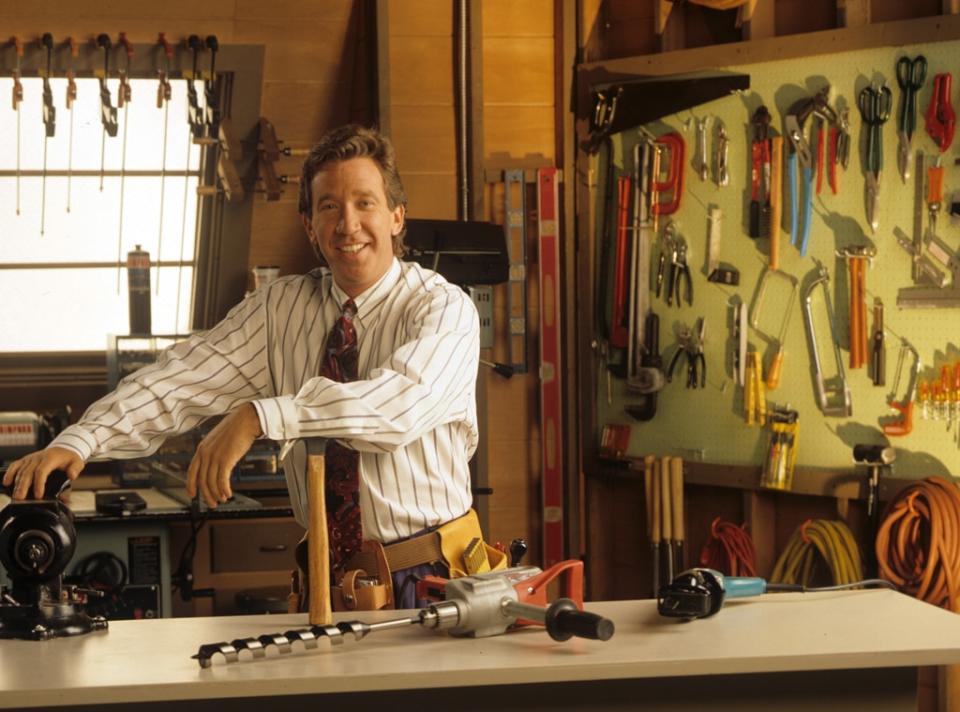 Speaking with E! News exclusively ahead of The Santa Clauses premiere Nov. 16, Allen revealed we may not have seen the last of his beloved ’90s sitcom Home Improvement—though he believes Tim Taylor’s storyline may be over.

“The crew and cast of that show—we’ve always said that,” Allen said of a potential revival. “We wanted to do it as a short film for charity, I believe, and it was a matter of scheduling.”

But Allen noted that, in a way, Tim Taylor has already continued on television—in Last Man Standing‘s Mike Baxter. Allen’s follow-up sitcom ran nearly 10 years, from 2011 to 2021, and followed Baxter as he runs his Outdoor Man vlog about sporting goods—and anything else that came to his mind.

“Tim Taylor, he kind of graduated in the TV world into Mike Baxter,” he explained. “He’s kind of a gag, and I think we did it on Last Man Standing—we showed the two together in a dream sequence. Tim Taylor kind of grew into Mike Baxter, as an actor and as a man.”

25 Secrets About The Santa Clause Revealed

And while Allen added that he doesn’t know how “relevant” his Home Improvement character remains, he thinks a reboot focusing on his sons, Brad (Zachery Ty Bryan), Randy (Jonathan Taylor Thomas), and Mark (Taran Noah Smith), could work.

“What I’d love to see is those boys grown up—what they’re doing grown up,” he explained. “I think that’d be an amazing piece of television.”

“I never felt—and it’s come true—that this was done,” Allen said at the time. “It never felt right. In the time off, we got real close where we talked to everybody.”

Get the drama behind the scenes. Sign up for TV Scoop!