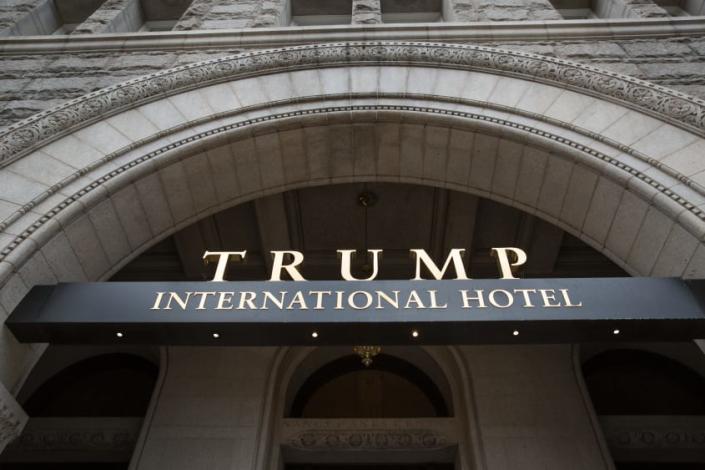 Saudi Arabian real estate developer Dar Al Arkan announced Sunday that it had signed a deal with the Trump Organization to use the company’s brand for a $4 billion project in Oman, The New York Times reported.

The deal — details of which were made public in a regulatory filing on the Saudi Exchange — was helmed primarily by former President Donald Trump himself, according to the Times. The deal will reportedly finance Trump-branded real estate projects throughout Oman, including “residential villas, a hotel, and a golf course.”

The actual financial terms agreed to by Dar Al Arkan and the Trump Organization weren’t revealed.

Reuters noted that Trump has had close relations with a number of Middle Eastern states both during and after his presidency. This includes the Saudi Arabian government itself, which invested $2 billion in a firm of Trump’s son-in-law Jared Kushner after Trump’s presidency ended. The Trump Organization additionally has a pair of golf properties in Dubai, United Arab Emirates — often considered the epicenter of wealth in the Middle East.

As the Times reported, though, the difference with this deal is that, by joining the Saudi venture, “Trump is also becoming part of a project backed by the government of Oman itself.” This notably means that Trump “effectively [has] a foreign government partner that has complex relations with the United States.”

As a result, Trump’s deal could cause questions about a potential conflict of interest, especially given that he recently announced his third presidential campaign.

4 Smart Ways to Invest in Real Estate Without Buying Property

A house price slump is coming. Rising unemployment could make it much worse