1 Real Estate Stock That Looks Like a Steal Right Now 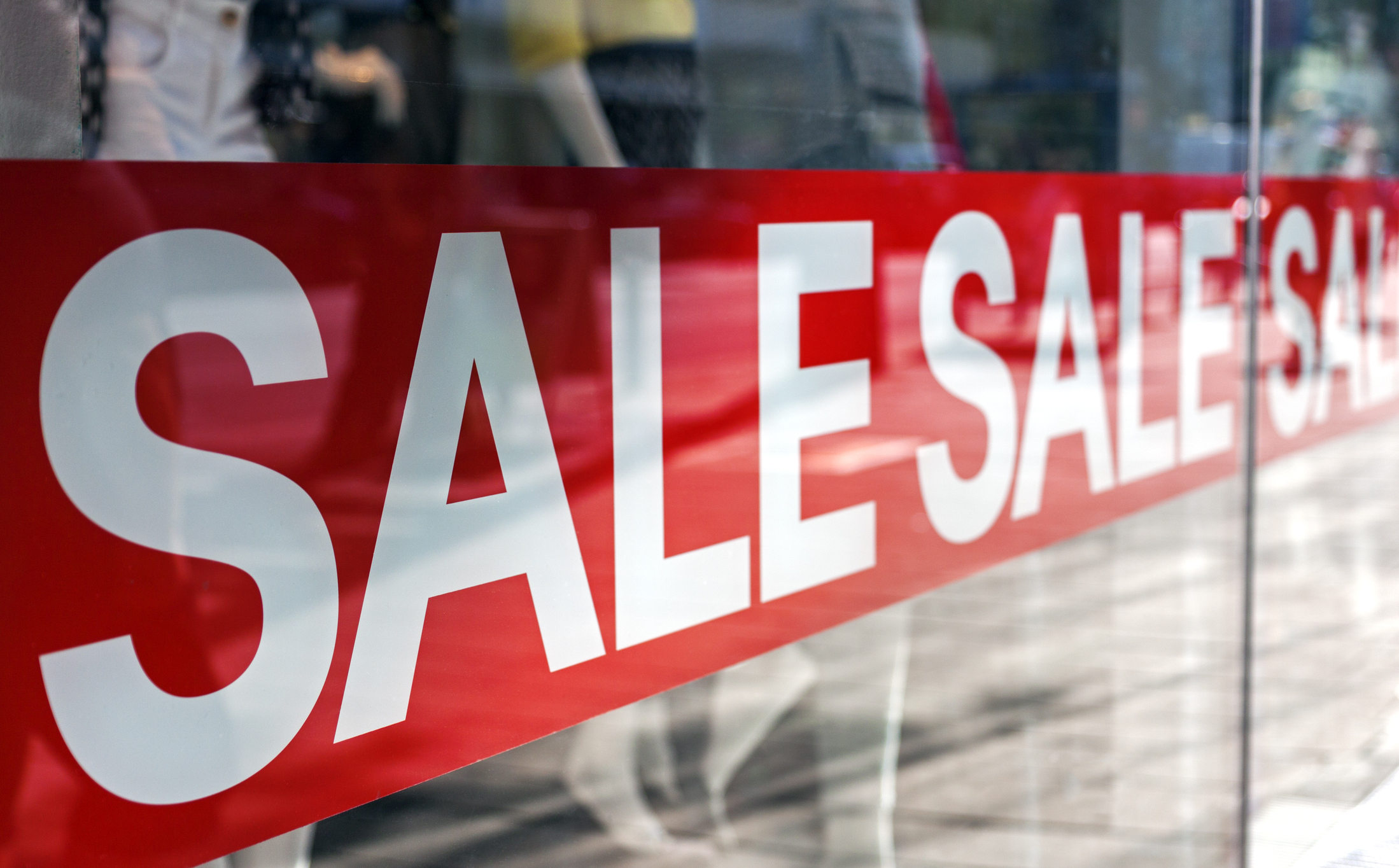 During the worst of the COVID-19 pandemic, Tanger Factory Outlet Centers (NYSE:SKT) demonstrated just how resilient its business was, and how the company could remain profitable even during tough times. Now that its properties are all open for business, the recent data shows that outlets are here to stay. In this Fool Live video clip, recorded on August 17, Millionacres real estate analyst Matt Frankel, CFP, and editor Deidre Woollard discuss why Tanger’s stock could be a bargain right now.

Deidre Woollard: Let’s talk about one of your favorites, Tanger Outlets. That’s where I was this weekend. Wow, it was full, back-to-school in full effect. But the stock lately has been down a little bit, down about 9% in last five days. I feel like some of that is just this Delta variant fear that doesn’t really seem earned when Tanger’s kicking ass right now.

Matthew Frankel: A big difference I’ve noticed between now and last year. It’s now you’re getting the medical experts saying that the Delta variant could be the last wave. I think Dr. Gottlieb, who was really a voice of reason through a lot of this. He was one of the ones saying, we’re going to be wearing masks for over a year. We’re going to be locked down, things like that. Now he’s saying that this could be the last wave. I think there’s a different attitude in the medical community about the Delta wave versus others because it’s been called a pandemic of the unvaccinated. I don’t really want to get too far into the weeds on the vaccine issue. But having said that, you mentioned Tanger, there’s a lot of Tanger Outlets in South Carolina. The Southeast is kind of their bread and butter. You can’t park in a Tanger Outlet in Myrtle Beach right now. Before the pandemic, it wasn’t nearly as busy and their numbers show that. I don’t know if I was smart for buying it when I did because I could’ve been really done if a vaccine hadn’t been developed, and outlets went away. It could’ve gone the other way just as easily. It was cheap for a reason. But I had a belief the whole time that science would figure it out. I’m a scientist at heart, my degree is in science not investing, believe it or not. Tanger said that their traffic in their properties was higher than it was at a comparable quarter in 2019. That sounds very surprising on paper if you’ve been to one of their properties. It’s probably not this. That’s surprising. What surprised me is that their tenant sales are higher than they were in 2019, 7% higher on a square footage basis versus 2019 levels. That’s really impressive to me. It just feels like their business in general is turning a corner. Occupancy went up for the first time in several quarters. Tanger’s occupancy had been over 96% throughout its 25-year history. It didn’t even dip below 96% during the financial crisis. We saw under 92% at the end of the first quarter. So it finally starting to turn a corner. They’re doing a great job of getting non-retail space in there. A microbrewery recently opened at one of their properties in Michigan, just for an example. They are doing a great job with larger retailers that can fill a lot of vacant square footage. The first Dick’s Sporting Goods (NYSE:DKS) outlet inside the Tanger property. WeWork CEO destroying their board and you and I could probably go on and on about WeWork. The new CEO who recently took over on January 1st, I believe this year, is doing a fantastic job and I think Tanger is still a bargain.

Woollard: I think it absolutely is a bargain. Thinking about some of the Tanger tenants also had really good earnings this season. Think about things like Sketchers, things like Nike (NYSE:NKE), a lot of the retail companies. A lot of them have solved some of those supply chain problems that they were having. Really just got their heads around the difference between physical retail, e-commerce and how the two work together. Because I feel like a little bit before the pandemic, retail didn’t quite understand how to work together. But one of the things I think that’s really interesting about retail trends is there are certain things that people are buying that they weren’t buying during the pandemic. We think about like people were at home buying but they weren’t buying exactly the same stuff. Women’s apparel is one of them, shoes is one of them. A stock that I talked about yesterday with the team at the Five Show was Dillard‘s (NYSE:DDS). Dillard’s had a great second-quarter. Now Dillard’s is not going to continue to have great quarters, I don’t think because it’s a department store and there’s some problems there. But retail in general, the power of brands, I think is still very much alive. I think one of the other things that Tanger’s starting to get into too is some of those directed consumer brands.

Frankel: Yeah. They’re doing a great job with that. That’s something which we’re going to talk about in a minute. Simon (NYSE:SPG), has done a fantastic job with over the years and I feel like Tanger is a little late to the party, but better late than never, I guess I would say. I think they’re doing a great job of visualizing the future now. It’s like in their recent earnings call, that was the tone I was getting from their CEO, it’s like, “Okay we’ve turned the corner. Now what?” If you remember Tanger CEO, they stole him away from Simon.

Frankel: He was previously CEO of Premium Outlets, which is by far the biggest outlet chain. They’re three or four times the size of Tanger. The outlet industry as a whole is still pretty small. Tanger has a lot of money to grow. I think you saw also that they recently raised $400 million of fresh capital through a bond offering, they issued shares a few times recently. They’re really building up their liquidity and they see opportunity here. They are in the early stages of developing a property in Nashville, which is a very fast-growing area. There are a lot. If you look at their map, I mentioned they’re really concentrated on the East Coast. Particularly in the Southeastern states, not Florida. They don’t have a very big Florida presence, which is a big opportunity for them in my opinion. They really have not much of a presence at all, West of the Mississippi. I think there’s a big opportunity in a lot of these markets that are not well-served by outlets. These are properties you really have to physically go to. The stuff that they have at Tanger’s Outlets by you and what they have at the outlet by me in Myrtle Beach are probably two totally different things. It’s a real treasure hunt aspect to it. There’s a lot of potential in this business and trading for less than ten times FFO, that’s a steal in my opinion.

This article represents the opinion of the writer, who may disagree with the “official” recommendation position of a Motley Fool premium advisory service. We’re motley! Questioning an investing thesis — even one of our own — helps us all think critically about investing and make decisions that help us become smarter, happier, and richer.